RunMichigan.com officially came into existence in the Spring of 1996. Founded by Oakland University graduates and former Oakland Pioneer Cross Country runners John Brabbs and Dave McCauley, RunMichigan.com is proud to have been able to bring the runners of Michigan all the great information and coverage that they deserve.

In the fall of 1995, RunMichigan had visions of all the great things that could be done for the sport of running, utilizing the new phenomenons called the Internet and the World Wide Web. The original concept of RunMichigan actually grew out of photo coverage provided by John Brabbs for the Oakland University Men's Cross Country team, which at that time was being coached by Dave McCauley. Those photos were scanned, uploaded and posted to McCauley's Oakland University staff web folder for viewing by the team's runners, friends and family members.

The RunMichigan.com website went online officially in the beginning of May, 1996. The first full set of race results posted to RunMichigan was from the Hansons 5K Run in Sterling Heights, Michigan in that same month. RunMichigan.com's first cover photo was of Karen Salkowski, the women's winner of the 1996 Oak Apple Run. From that point on, the website and various content offerings made available to the public evolved, based manly on how technology of the period was rapidly being developed.

During those mid-1990's years, more and more races started to utilize computers and technology for things like race registration and timing services. The more digitized the industry became, the more content was made available. At first, results could be posted only after long hours of waiting as corrections were made by hand and race timing companies were able to transfer results files to disk for RunMichigan to then post to HTML pages.

As technology in the race registration, scoring and timing services fields, so did the speed at which results could be posted to the website. In addition to posting complete text based race results, RunMichigan was able to build the most comprehensive and most popular running events calendar in Michigan, allowing races to post events free of charge. The other major content offering that has improved over the years has been RunMichigan's photo coverage.

Never before had the runners of Michigan been given that much media coverage. From high school and college cross country and track and field athletes to the Michigan's top road racers, RunMichigan was able to cover them all. Since 1996, RunMichigan has traveled to cities such as Chicago, New York, Los Angeles, Eugene and Edmonton, Alberta, CA in order to provide coverage to the State of Michigan's top runners.

RunMichigan has covered the state's top high school athletes at meets like the New Balance Nationals and top NCAA, NJCAA and NAIA athletes at their respective cross country or track and field national meets. RunMichigan has also been to USA Olympic Marathon and Track and Field Trials along with national USA Cross Country Championships. One thing we know we've been most happy about, is the chance we've been given to provide information to all runners no matter what ability level.

In the late 1990's Judith Cutler joined the RunMichigan.com staff and brought a wealth of great finance and sales knowledge to the team. Judy handled the day to day sales and staff coordination tasks until 2014.

Into the 2000's, technology got even more complex and helping to manage those challenges and a big key to RunMichigan's success has been Josh Eberly. Josh was a 9-time NCAA Division II All American while competing for cross country and track power Western State University. He was also the 3 time NCAA II runner-up at 5k indoors, 5k outdoors and in cross country. He was also the 10k individual champion. Josh ran professionally for the Hansons-Brooks team in Rochester Hills and his technical and design expertise have kept RunMichigan going strong.

As for race coverage, RunMichigan easily has the most running photos anywhere! We feel in bringing you the comprehensive High School and College coverage that we have, we are doing what no other media outlet has done in the past, whether in print or on the web. We plan on continuing to expand RunMichigan.com and make it even better. As always, we welcome your comments, so feel free to e-mail us at anytime. Or talk to us out at one of the many races we are covering or competing in.

Thanks for visiting and good luck with your running!

We also thank those who have helped make RMDC so great over these past years. 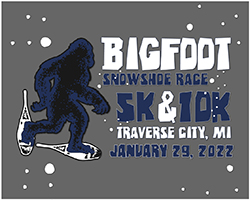 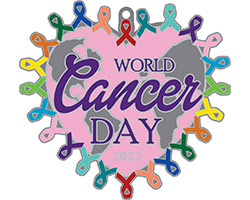 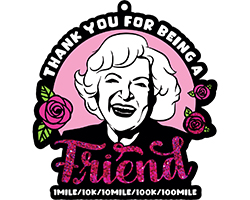 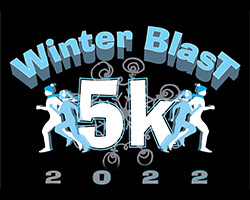 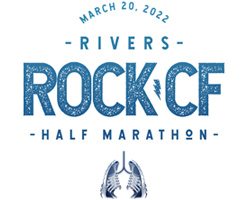