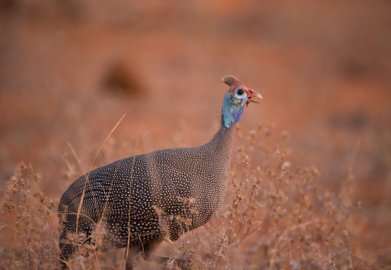 It’s not uncommon for me to see lots of wildlife while I’m out on my runs.  I suspect many of you do, too.

Most of my running routes take me on trails through a couple of nearby state parks.  Other courses find me out on mostly deserted back roads, unpaved.  And while I do run some main roads, it’s usually pretty early in the morning, before much traffic.

Over the years, I’ve encountered countless deer, racoons, and opossums.  I once saw a herd of deer, maybe close to a dozen, swimming across the Huron River.  There have been a few coyotes and a handful of foxes, all of which kept their distance, wanting no part of this goofy runner.  And, out on the Central Pacific Rails-to-Trails path near Las Vegas, I’ve seen some road runners.  Most alarming, if not physically threatening, were the times I came across blacks-and-whites—skunks!  More than once I was forced to take detours, even retracing my steps and going quite a bit out of my way rather than engage Pepe Le Pew.

I have written about the time, when running with my buddy Andy (my almost two and a half-year old Golden Retriever), two goats saw us from a distance.  They decided to investigate and then tagged along with us for quite a while.  They didn’t appear threatening, but Andy and I tried not to let them get too close.

Of course, since they were re-introduced to our area about thirty or more years ago, wild turkeys are no longer surprises to see.  Sometimes I’ve come across rafts (That’s what groups of turkeys are called.) of thirty or forty or more.  Yes, I have counted.  They are in fields and people’s yards and have many times held up traffic as they took their time filing across roads.

But two weeks ago I had a unique encounter with a wild turkey, a single male.  He came close—and then closer!  On my early morning run, I had turned a corner into a subdivision and there he was, just standing there.  Tom spread his tail feathers as I cautiously approached, staying to the opposite side of the street.  I was determined to keep my distance.

I had no idea if wild turkeys, emphasis on wild, pose a threat to humans, in this case that goofy runner.  I couldn’t tell if he was sick or injured.  But I managed to sneak away before he came closer.

Ten or fifteen minutes later, on my return, I had pretty much forgotten about him, but he didn’t forget about me.  There he was—still.  He saw me sooner this time and approached almost as if we were running buddies.  Again, I didn’t know if Tom was dangerous, so I tried to keep my distance.  This time, though, he was ready to run with me—or at me!  Not quite panicking, I did get a bit worried.  Why wasn’t Tom afraid or at least leery of me?  That caused some concern.

He did get within five or six feet of me and I couldn’t pull away or put anything between us.  He made no real threatening moves other than, perhaps, continuing to spread his tail feathers and sticking close to me.  It didn’t seem like I could escape.  What to do?

Fortunately, a car approached and stopped.  A mother was driving her son to school.  She lowered her window, smiling—as was her son.  She chirped, “I see you have a friend.”  I chuckled, but saw an opportunity to get away.  Tom’s attention, at least for a while, was diverted to the car and its driver with the window down and talking.  I told her, not him, “I’m going to sneak to the other side and try to get away.”  Whew!  It worked.  Well, for me it did.

Trying to put some distance between the turkey and me (I was pretty sure Karen and Andy wouldn’t have appreciated me bringing home my new friend.), I finally looked back.  Tom had turned his attention to the car, standing in front of it unmoving except for the spread tail feathers.  I heard the lady hit the horn, but to no avail.  He stood there.  Finally, half a mile or so down the road, the car approached me from behind with a quick honk of the horn, wave, and a story to tell.

Arriving home, I checked.  Are wild turkeys dangerous?  I’ve been rushed by a few dogs, but never turkeys.  I discovered that they can be aggressive and attack, even humans, especially during mating season.  They can butt and peck.   But I didn’t see any potential mate for Tom and, besides, I’m married.

Fortunately, my brief new running partner didn’t get quite close enough for an assault.  It was good that I stayed away.  But Tom did provide for an interesting run that day. 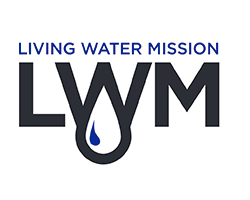 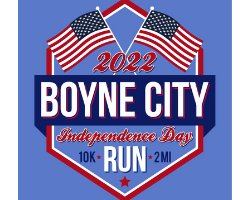 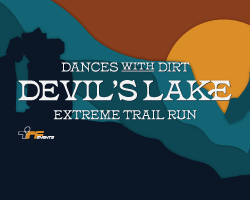 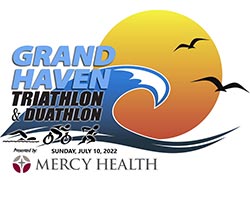 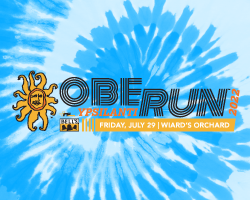 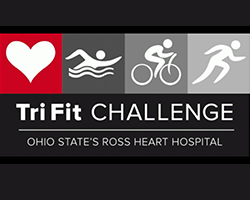 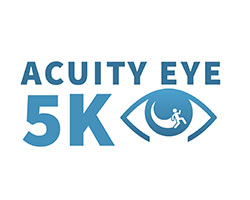 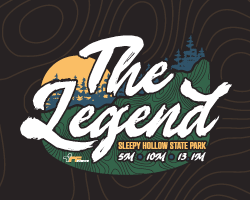 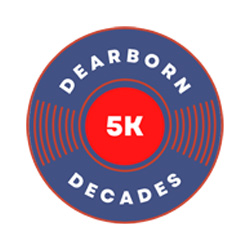 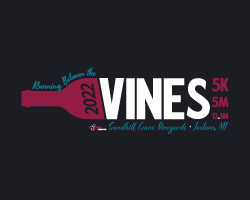 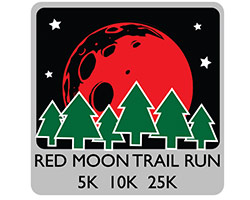