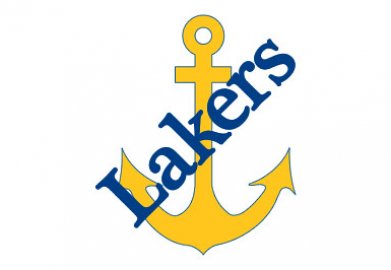 Leading the way for Lake Superior was freshman David Mitter. Mitter followed up his first place finish at the Bay College Invitational in Escanaba on September 30th with a time of 25:59.2, good for seventh place. Junior Garrett Smith, who was among the top 10 finishers at Escanaba, earned a 13th place finish with a time of 26:35.0.

"Both are working hard and are earning the times and places they achieve," said Lakers head coach Rob Gallinger, on the performances of Mitter and Smith. "This team is extremely supportive of each other, and it shows when we have many season best and lifetime best times at the same meet."

All members of the Laker men's team managed to place in the top half of the field of 216 runners.

Next up for Lake Superior is the Great Lakes Intercollegiate Athletic Conference (GLIAC) Championships in Marquette. The conference event is set for Saturday, October 21st.