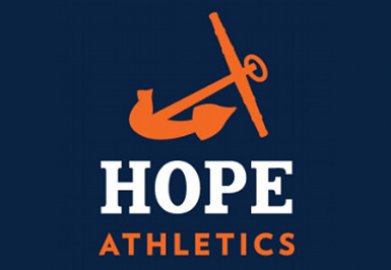 The Hope College women's cross country team ran away from the field for its eighth consecutive Vanderbilt Invitational championship on Saturday.

The Flying Dutch recorded a winning score of 21 points after clocking seven of the fastest 10 times.

Others among the Flying Dutch's top seven finishers were junior Rebecca Duran of Palatine, Illinois (Palatine) in ninth at 19:50.4 and freshman Brooke Truszkowski of Traverse City, Michigan (Central) in 10th at 20:00.1