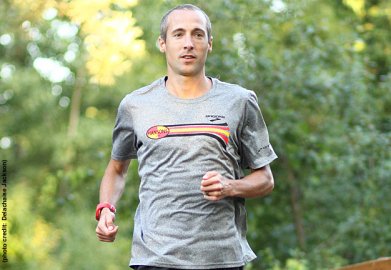 Ritzenhein, one of America's most dominant and successful distance runners, will work with Keith and Kevin Hanson to focus on reaching his fourth Olympic team, focusing again on the marathon distance.

The 34-year-old has proven his worth on the national and international scene since finishing his dominating high school career at Rockford, Michigan High School.

Although having to deal with some setbacks in the past few years, most notably the injury that forced him to drop out of the 2016 USA Olympic Trials Marathon, Ritzenhein has been gaining back his consistency recently with big victories at the Fifth Third River Bank Run in May of 2017 in Grand Rapids and the Greater Manchester (England) Run.

"Thrilled to be joining forces with @brooks_hansonodp and @brooksrunning! I have known Keith and Kevin for 20 years and I am so thankfully for their belief in me and chance to train with their team. Being back in Michigan, this means the world to me! #tokyo2020!"

Look for more details on this news to come.