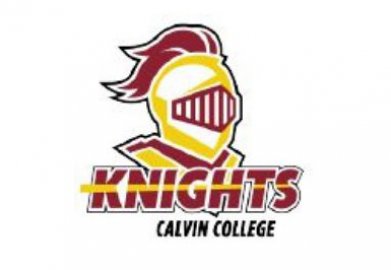 Friday's race was filled with Division I and Division II schools. Calvin was the top finishing Division III institution.

"I was pleased with our overall performance, particularly with the fact that we have been dealing with a few injuries and illnesses," said Calvin head cross country coach Brian Diemer. "We fought through some things to put up some nice performances. Zac Nowicki in particular really had a great day. To finish in the top 20 in a race is a statement type of performance. He showed a lot of maturity with the way he ran and he was able to slug it out with some of the big dogs up front. I thought the rest of the pack did extremely well. We will regroup after this now and get ready for a big race in two weeks."

Utah Valley took first place in the race with a team score of 114 points.

Calvin is back in action on October 15 when it competes at the University of Wisconsin-Oshkosh Invitational.