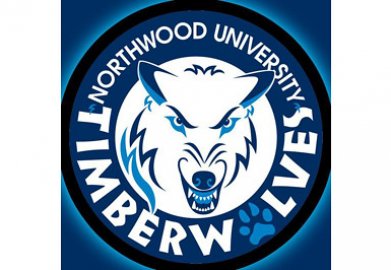 Provided by Northwood U

No team scoring was taken at the event, which featured runner from across all divisions of collegiate athletics.

A total of 410 runners took part in the men's event.

On the women's side, Northwood was led by Jennifer McKenna (Orchard Lake, Mich./Walled Lake Northern). She ran a 25:57 to place 217th overall.

A total of 366 athletes took part in the women's race.