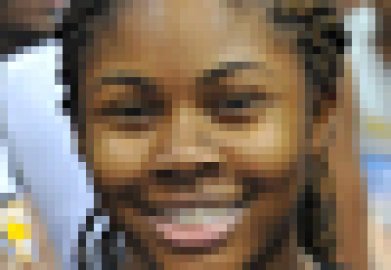 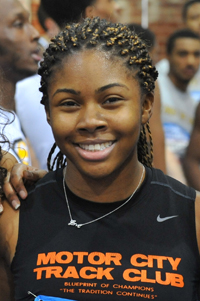 The award, which recognizes not only outstanding athletic excellence, but also high standards of academic achievement and exemplary character demonstrated on and off the track, distinguishes Jefferson as Michigan’s best high school girls track & field athlete. 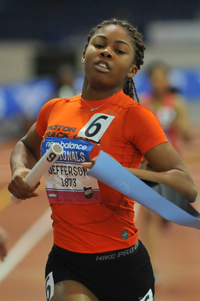 The 5-foot-4 sophomore won the 400-meter run in a state-record 53.50 seconds at the Division I state meet this spring, leading the Knights to the championship as a team. Jefferson also finished second in the 200-meter dash and led two relay teams to titles, the 4x100 squad in 47.35 seconds and the 4x200 with a time of 1:38.15. Her state championship time in the 400 ranked as the nation’s No. 7 performance among prep competitors in 2014 at the time of her selection. Jefferson also finished fifth in the 400 at the New Balance Nationals Outdoor championships.

Jefferson has maintained a 3.71 GPA in the classroom. She has volunteered locally on behalf of youth track programs. “Anna had a remarkable season and led us to the first Division 1 state title in school history,” said Oak Park coach Brandon Jiles. “She’s an excellent student with a tremendous work ethic and a huge desire to get better each season.” Jefferson will begin her junior year of high school this fall. 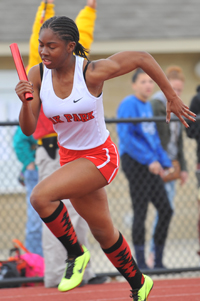 The selection process is administered by the Gatorade high school sports leadership team in partnership with USA TODAY High School Sports, which work with top sport-specific experts and a media advisory board of accomplished, veteran prep sports journalists to determine the state winners in each sport.