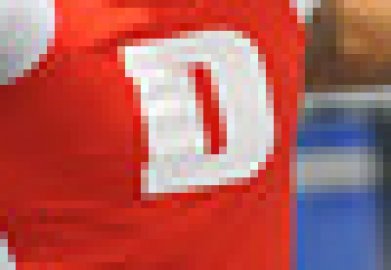 WINDSOR, Ont. -- The Titan track and field teams split up this weekend and sent a number of 5000m runners to a meet at Grand Valley State Friday while the other individuals headed to Windsor for indoor competition on Saturday.

It was the 4x400m relay team that stole the show coming out with a first place finish in a tight race with a time of 3:58.39. Jasmine Greene (60.1) started the team off on the right foot before giving way to Nikia Duncan (60.9). The final two legs were completed by Brandee Hart (60.00) and Sequoyia Calhoun (57.39) as the team came out on top of the rest of the field.

Calhoun nearly had another top mark in the 300m as she placed fifth and edged closer to topping her UDM record in the 300m with a 40.99 mark, just .05 off her top finish.

In the pentathlon, Hana Hunt led the Titans with a total score of 2608 to place fifth ahead of teammate Amanda Campbell who finished with 2394 points.

In Windsor, the women ended up in third place in team scores behind Western Ontario and the host team from Windsor.

The next event for the women's track and field team will be at the Silverston International in Ann Arbor hosted by Michigan on Saturday.